S = Clean only with a water-free dry cleaning solvent

Manufactured in the USA

Wolf-Gordon collaborated with the emerging Dutch designer, Aliki van der Kruijs, to create the collection, "VEER by Aliki van der Kruijs". The concept was born from the process of exploring two- and three-dimensional spaces through a deceptively simple grid motif, the origins of which began with her purchase of an antique kimono textile in Arita, Japan.

The patterns, Float, Turn, and Slide, each feature reinterpretations of the kimono grid with various distortions and imperfections that add to each design’s beauty. The highly usable color palette, consisting of blues, reds, browns, olives, golds, and gentle neutrals, was derived from 600+ van der Kruijs photos of weathered architectural elements, which she shot while cycling around Arita. She explains, “The weather has a big influence on wood, steel, and concrete. I observed that the colors of these materials become softer due to the heavy sunlight and other elements, but at the same time the material became harsher, more eroded, and sharper.”

Learn more about the collection 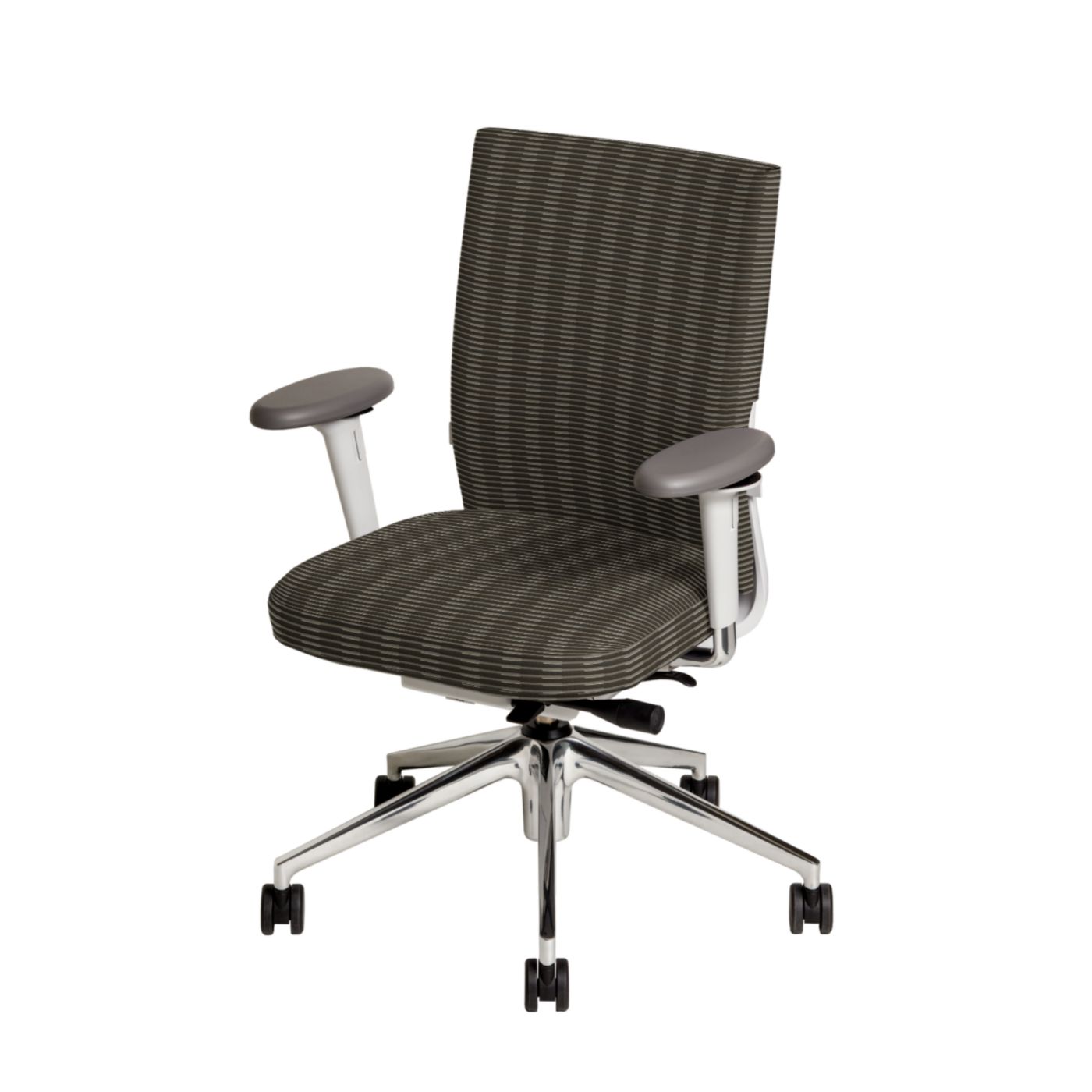 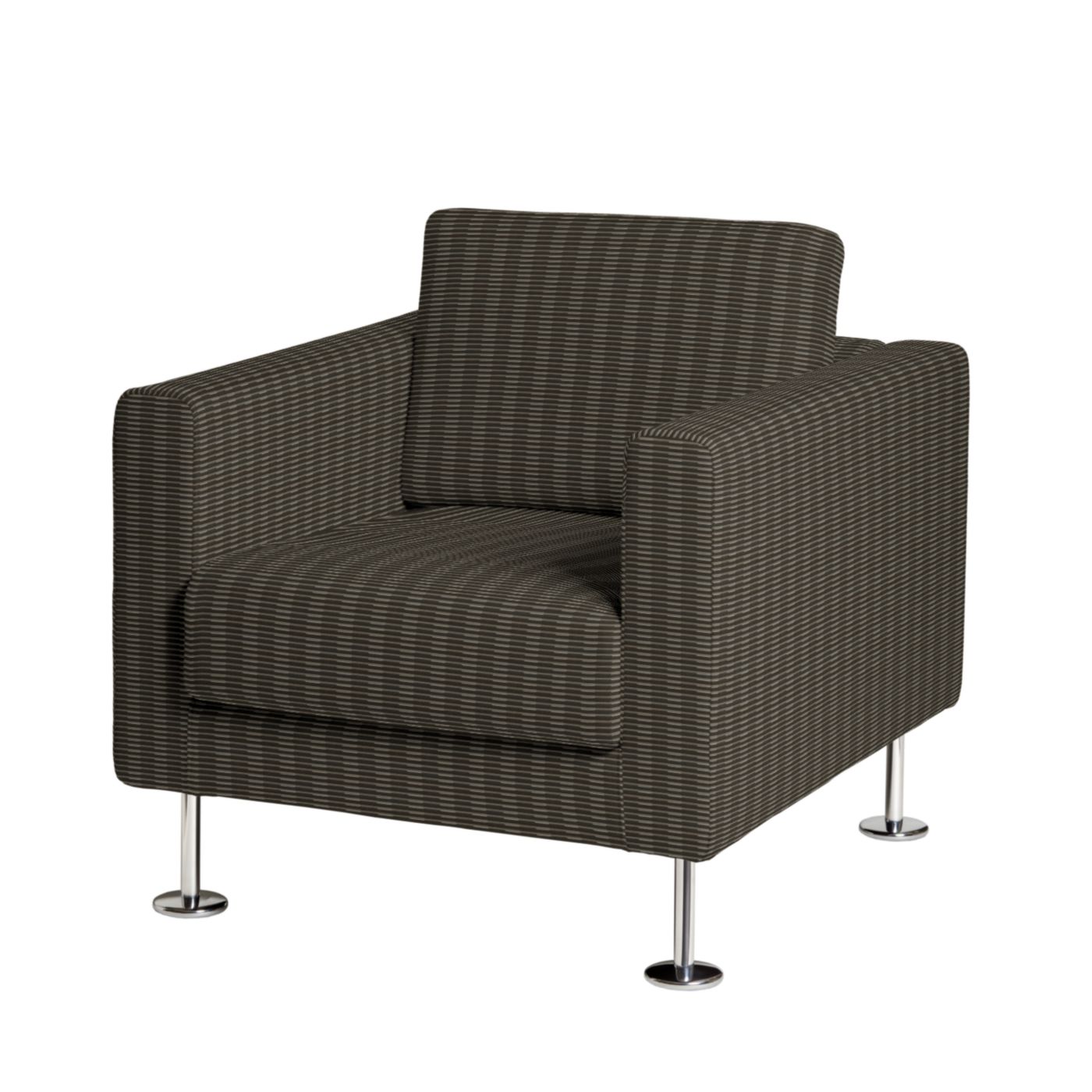 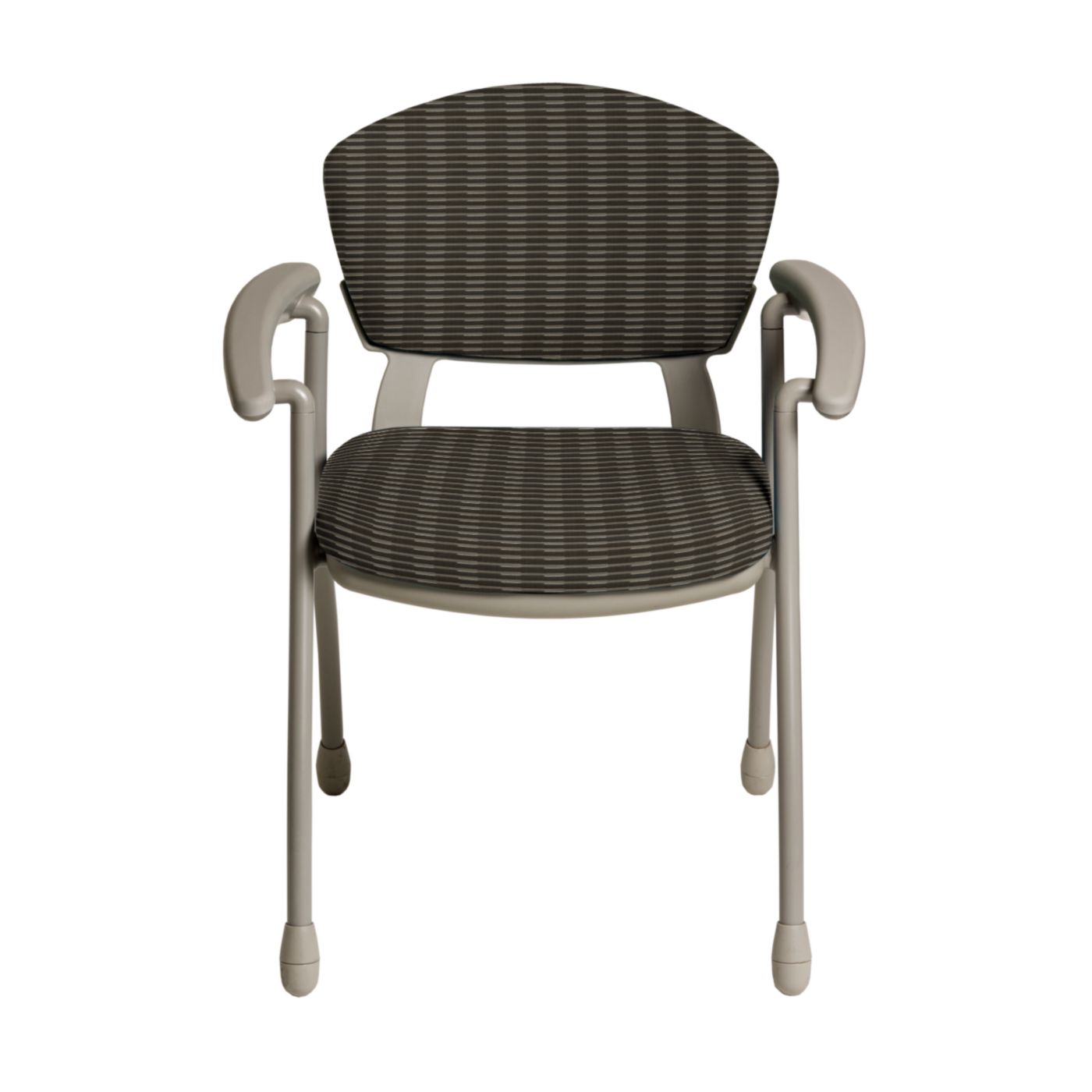 Manufactured in the USA